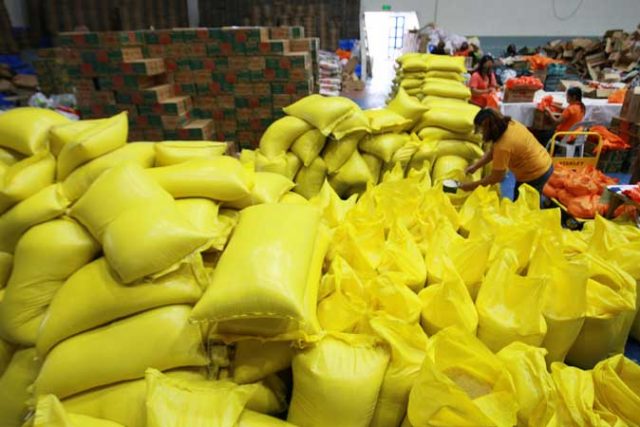 LOCAL GOVERNMENT UNITS (LGUs) remained heavily reliant on their share in national taxes in 2020 even as their own tax collections rose, the Department of Finance (DoF) said.

Citing data from the Bureau of Local Government Finance (BLGF), the DoF said the operating income of provinces, cities and municipalities increased by 12% year on year to P738.54 billion.

Revenues from external sources, which include the internal revenue allotment (IRA) of LGUs, grew by 11% to P509.65 billion last year. This accounted for 70% of their total income for the period, up from 66% in 2019.

BLGF Executive Director Niño Raymond B. Alvina said provinces were the most dependent on IRA, which accounted for 78% of their total income, followed by municipalities (74%) and cities (42%).

Local governments last year received P63.9 billion in other transfers from the National Government, a 132% increase from a year ago. This accounted for 8% of LGUs’ total income, up from the 4% share the year before.

Existing laws mandate the National Government to allocate a portion of its tax collections to LGUs in the form of IRA.

When the Supreme Court ruling on the Mandanas case takes effect next year, the local units will start receiving a bigger share from national taxes.

However, the DoF said LGUs should also boost their capacity to generate locally sourced revenues to raise more funds for their programs and projects.

Provinces, cities and municipalities collected P244.2 billion in taxes and other fees last year, surpassing its P192-billion goal by 27.2%.

Cities have the highest capacity to generate their own revenues after collecting a combined P172 billion last year, followed by municipalities (P44.7 billion) while provinces, who are heavily reliant on IRAs, came in last (P27.57 billion).

“For 2021, the BLGF is actively monitoring the LGUs’ quarterly fiscal performance as it expects lower revenues this year, since the local taxes will be based on the gross receipts of business establishments in 2020 when the pan-demic started,” the DoF said.

The bureau is working to update the property tax valuation and digitize collection processes of LGUs to help them generate more revenues.

A proposed measure to upgrade the property valuation systems of LGUs, which is part of the Duterte’s comprehensive tax reform program, is pending in Congress. — Beatrice M. Laforga